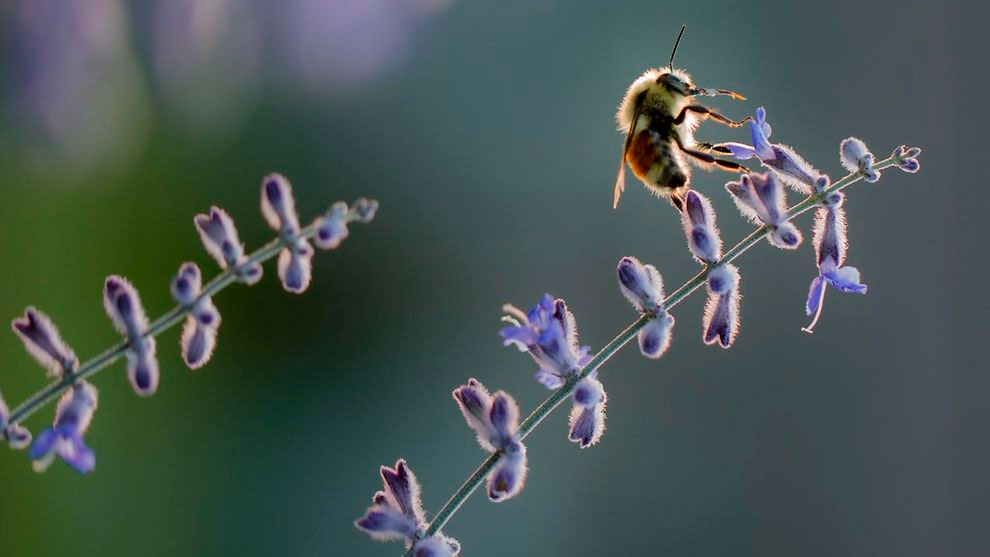 Intergenerational contract for the climate

In April 2021 Germany’s highest court ruled that the government’s climate action legislation is insufficient because it lacks emission reduction targets beyond 2030. With new changes of the climate protection act, the German government will now tighten and anchor the goal for greenhouse gas neutrality until 2045. Thus, to support the ambitioned goals it announced immediate activities in the “Sofortprogramm”.

Accompanying the novelized climate protection act, the German federal government has adopted a Statement “Klimapakt Deutschland”. To reach the determined climate goals, a number of supportive activities in different sectors are necessary. Focus areas will be industry, climate friendly mobility, agriculture, and the building area. For this an additionally volume of 8 billion Euro is intended.